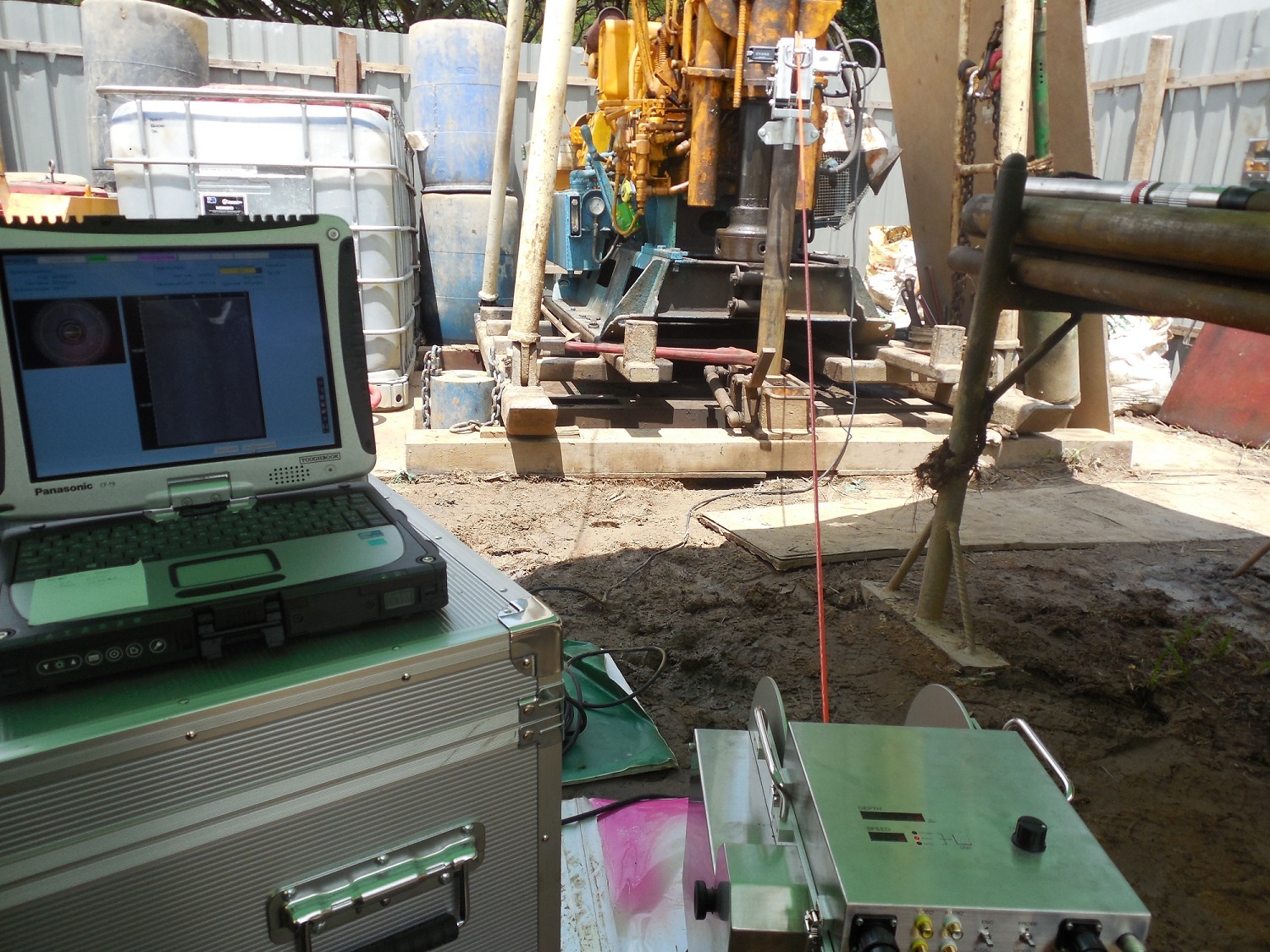 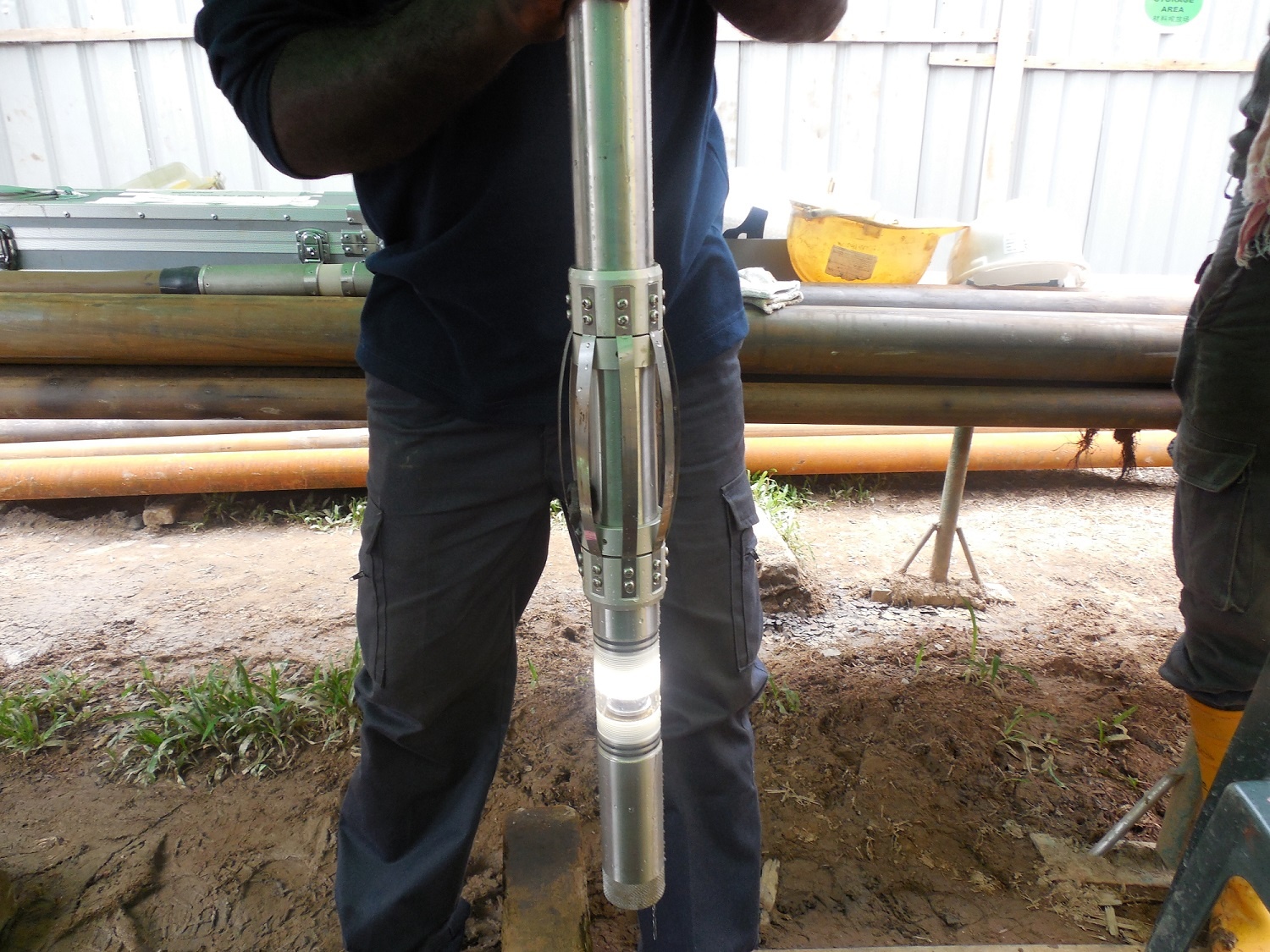 BIP (Borehole Image Processer) is a most-advanced borehole televiewer to conduct continuous scanning and processing of digital images of borehole wall in real-time. Our BIP equipment is capable of logging up to 500m depth in 60mm diameter or larger borehole. In Southeast Asia region, Kiso-Jiban has applied BIP into over a hundred of boreholes and obtained high-resolution images with full-color graphics from which three-dimensional characteristics of the rock mass, such as joint, foliation, bedding and lithology have been assessed for engineering consideration. 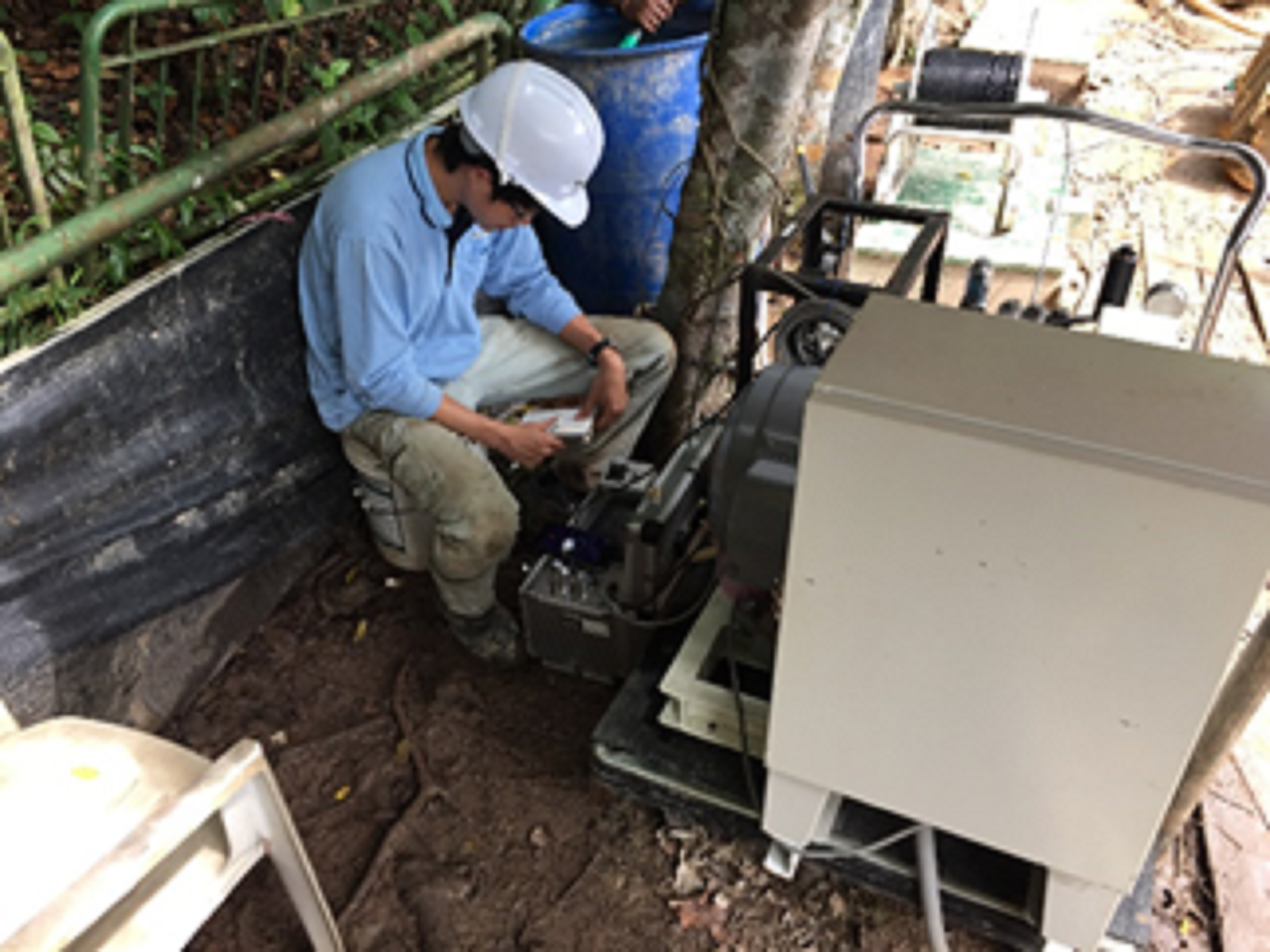 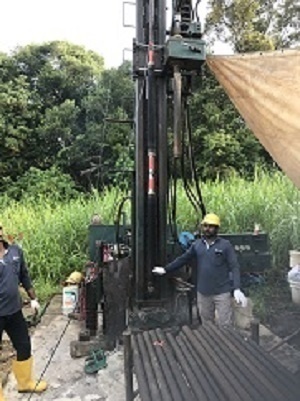 The hydraulic fracturing test accompanied with the impression packer test is a common method to measure the magnitude and orientation of in-situ rock stress in a borehole. Kiso-Jiban developed the measurement system and apparatus which are able to conduct the tests up to 300m depth borehole. The hydraulic fracturing test system includes two inflatable rubber packer elements straddled by an interval spacer. The packer elements are used to seal off a segment of the borehole so as to enable its leak-free hydraulic pressurization. The impression packer comprises of a compass-like (gyroscopic) device and a packer element covered with a thin rubber membrane for taking an imprint of the hydraulic induced fractures. In Southeast Asia region, Kiso-Jiban has carried out the tests in several boreholes and the results have been published in technical papers. 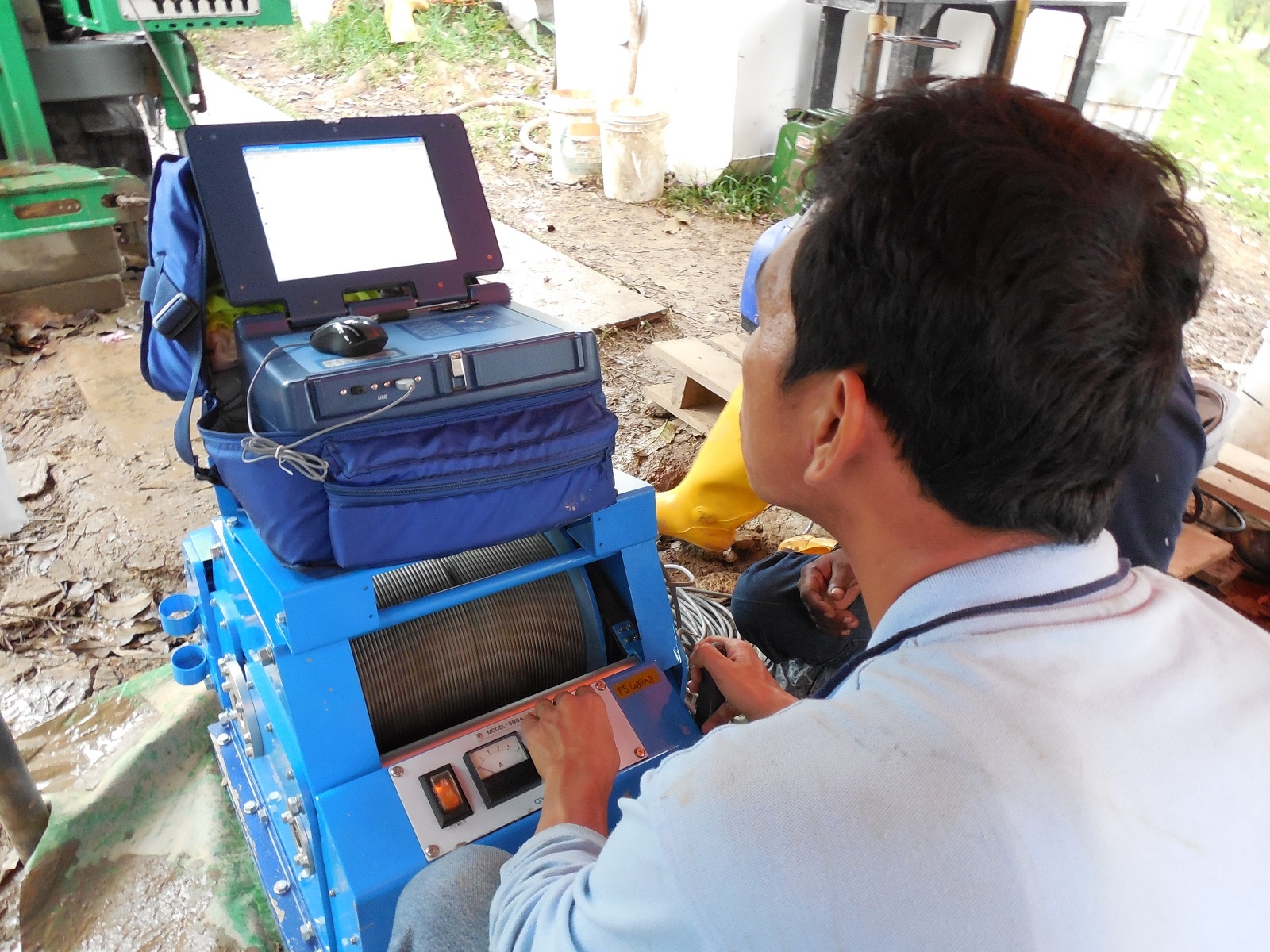 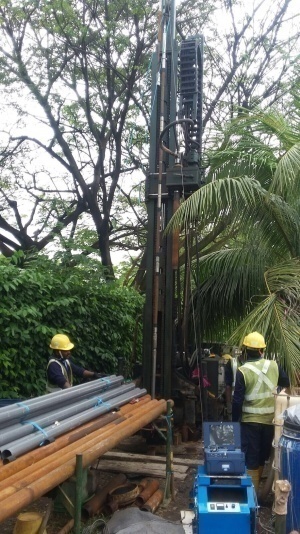 P-S velocity logging is to determine the in-situ velocities of the P (Primary; Compressional) and S (Secondary; Shear) waves propagate through the soil or rock at the immediate vicinity of the borehole. Kiso-Jiban employs the suspension P-S velocity logging system which is designed to measure velocities with two receivers and one wave source mounted in a probe and can be applied to deep boreholes. Kiso-Jiban has numerous proven track records of performing the suspension P-S velocity logging in soft soil to hard rock up to 250m depth boreholes in Southeast Asia region.