Kiso-Jiban performs cyclic undrained triaxial test and consolidated-undrained triaxial compression test for cargos with moisture adjusted. So we can consider that moisture content of cargos gives an influence on shearing stress. Moreover our equipment can carry out the tests for specimen size up to 300 mm diameter, which enables test for cargos having a relatively large particle. The test result is being widely used for the basis regarding the study of cargos shitting during the voyage.

Kiso-Jiban provides triaxial tests for liquefaction of Vessel’s cargo during the voyage. 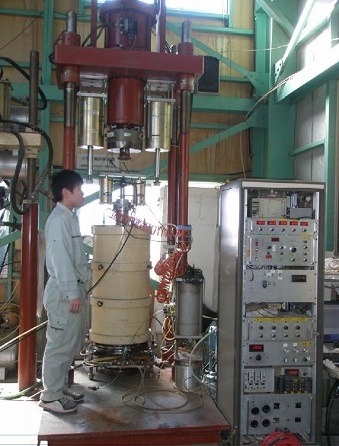 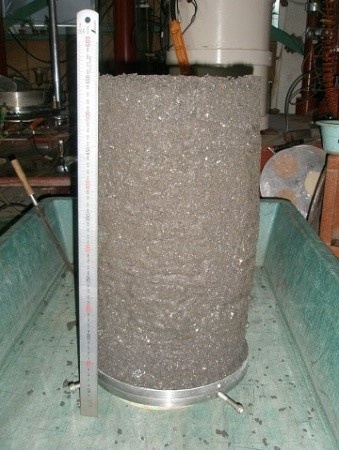