With a growing population in a limited land space, in order to underpin subsurface planning to support sustainable urban development, Building and Construction Authority of Singapore (BCA) is currently directing a significant project of ground investigation on a nation-wide level. Kiso-Jiban is extensively involved in provision of geological survey and development of 3D geological model. Our major contributions to the project are mentioned as follows:

Drilling Work
In order to obtain a high-quality rock core, the borehole drilling works were carefully conducted using HQ wireline coring system, in combination with triple tube sampler so-called “Core Pack Tube” in case of major fractures or fault zone encountered. In the series of the projects for BCA, over a hundred numbers of deep boreholes, including a few inclined boreholes, were drilled as deep as 200m, among them, one borehole was sank up to 350m depth.

Geophysical Survey
Geophysical survey using seismic reflection and refraction methods was conducted to detect geological structures and establish velocity profiles for subsoil up to 500m in depth. Kiso-Jiban employed a truck-mounted vibroseis for the land geophysical survey as well as explosives in order to perform the survey even though there are delicate facilities underneath. Geophysical survey was also conducted at the water bodies around the Singapore islands. As a result of the geophysical survey, series of thrust fault, strike-slip fault and folding systems were recognized in the profiles so that the structural characteristics of Singapore geology have been revealed. 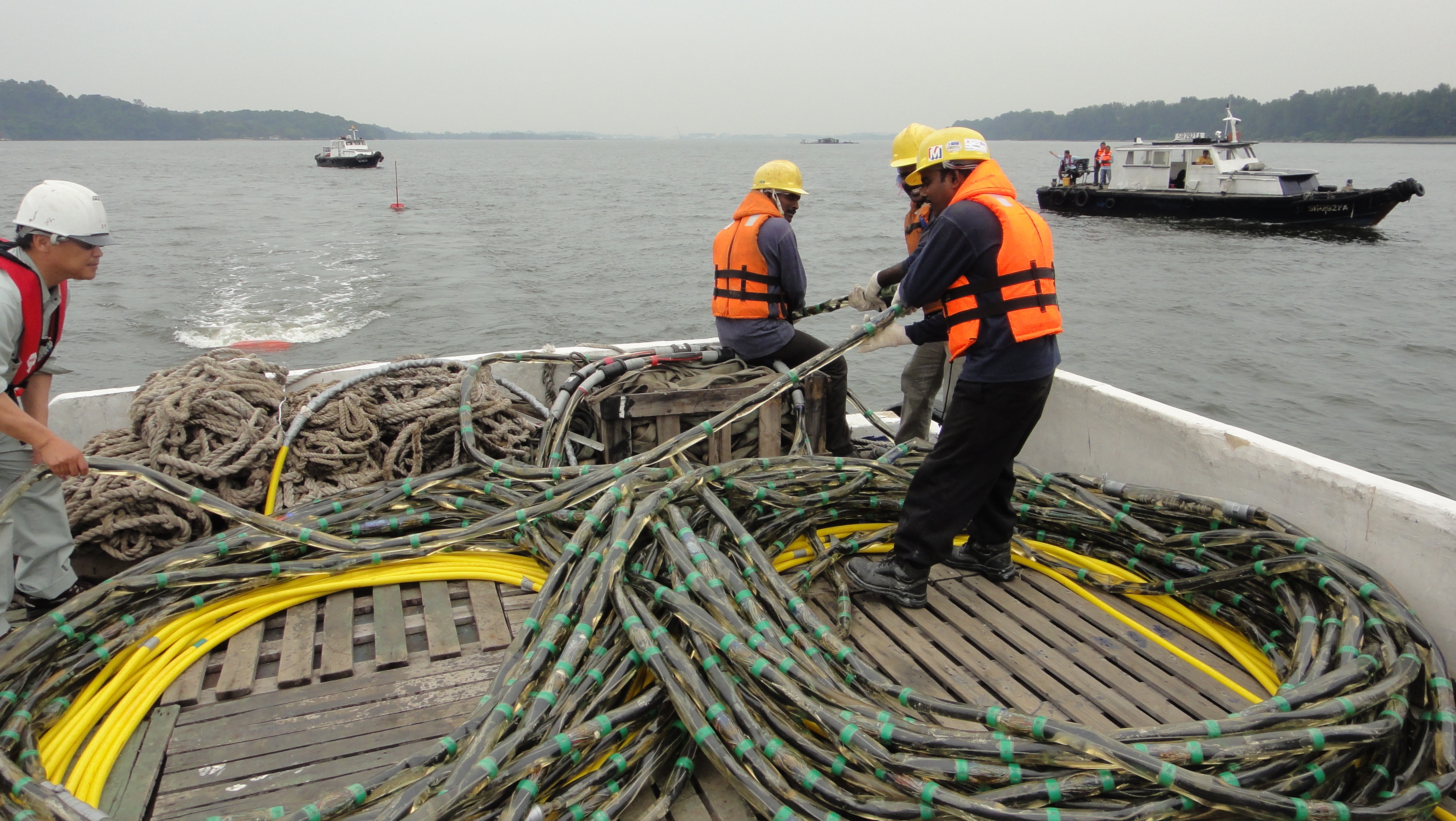 3-D Geological Model
3-D digital geological modelling of the study areas was conducted based on all available desk study information, observations, analyses, interpretations and all those data obtained in the project studies. Kiso-Jiban has been using GOCAD Mining Suite Software for the 3D Modelling Works. 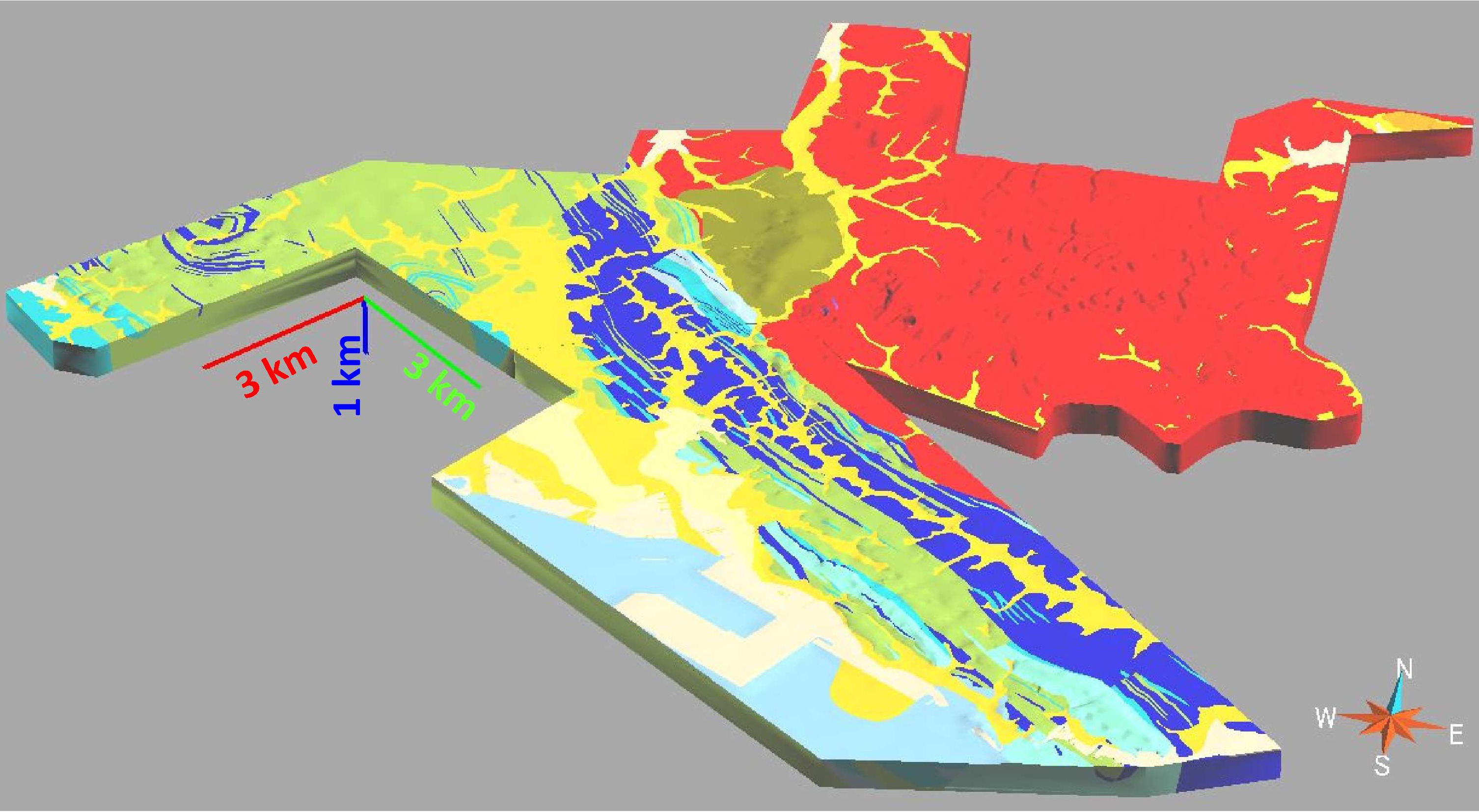