Cross Island Line (CRL) is a planned Mass Rapid Transit (MRT) line in Singapore. The CRL will be about 50km in length and is targeted to complete around 2030. The CRL which starts from Changi, passing through Loyan, Pasir Ris, Hougan, Ang Mo Kio, Bukitima, Clementi, West Coast and Jurong, is expected to have a daily ridership of at least 600,000 commuters.
The Land Transport Authority (LTA) in Singapore has started Soil Investigation (SI) works to investigate and evaluate soil and rock conditions along the alignment of the CRL. The LTA has appointed SI companies to carry out the SI work which consist of a lot of boreholes (more than 1,000) including Drilling, Standard Penetration Test (SPT), Undisturbed Soil Sampling, Rock core sampling, geophysical survey, Soil and Rock laboratory tests, etc. These soil and rock information obtained will be utilized in the subsequent design and construction stages.
Kiso-Jiban Consultants Co., Ltd. (KJC) has been appointed as a geotechnical specialist for Consultancy works for C1029 and C1030 by the LTA to evaluate the SI companies’ investigation qualities. KJC’s major contributions to the projects are mentions as follows: 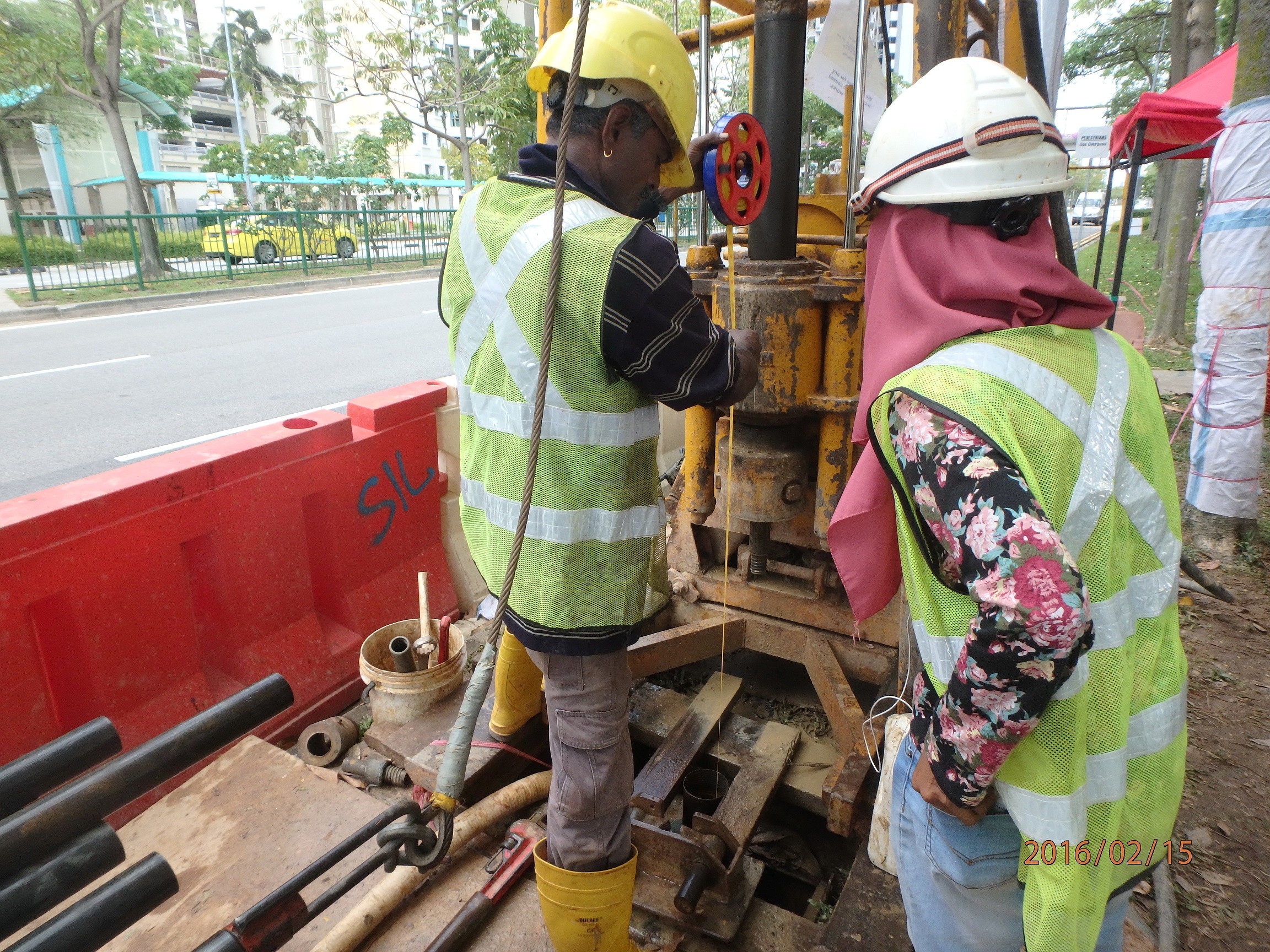 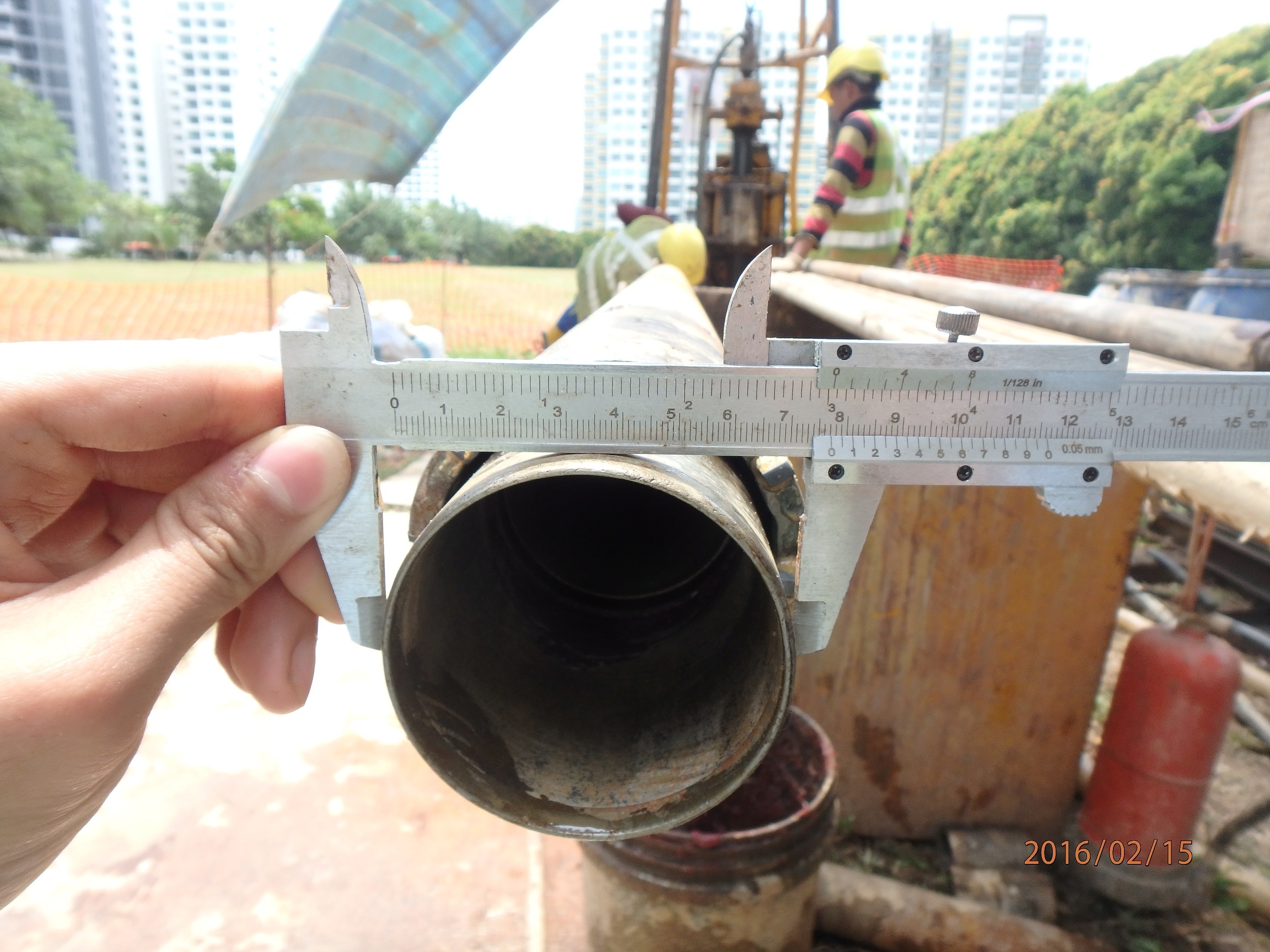 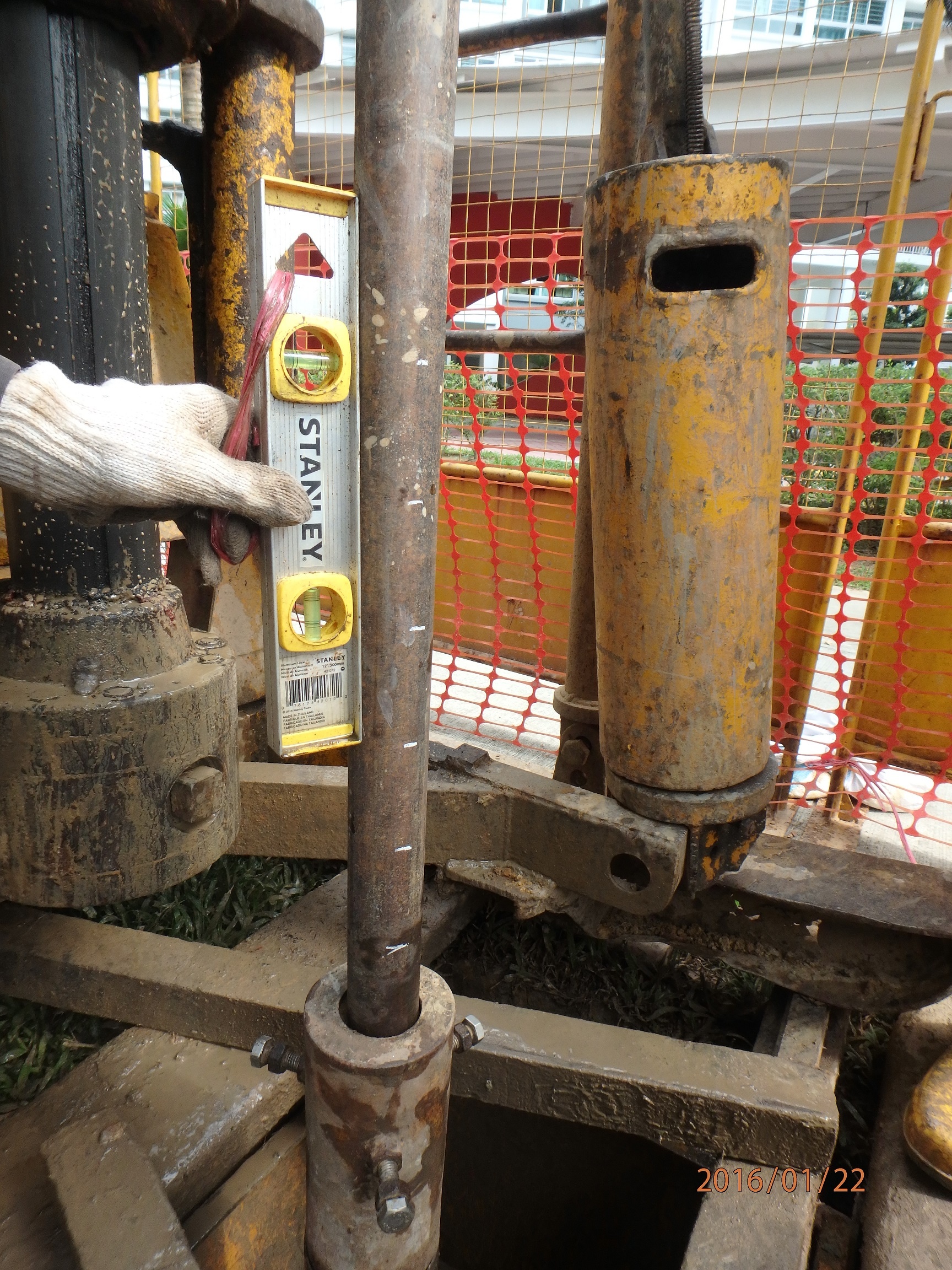